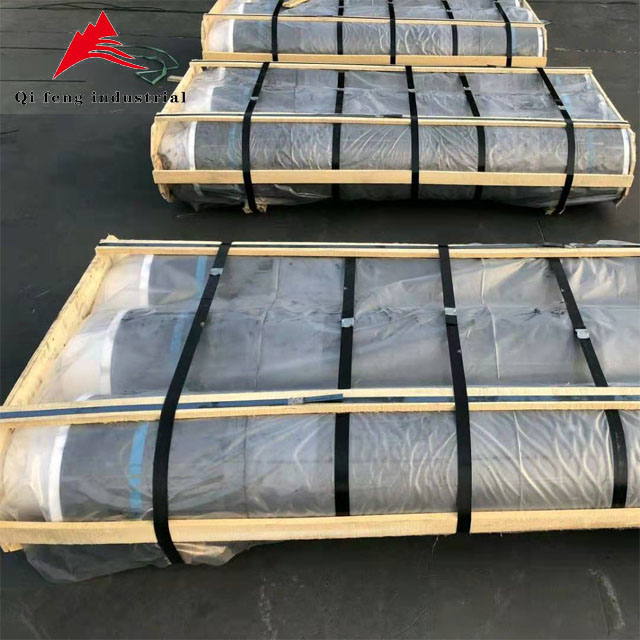 In the case of a sharp drop in domestic prices, everyone has set their sights on the export market. From the average price of domestic graphite electrode exports from January to June, it can be seen that although the overall downward trend, the lowest valley appeared in April, at $6.24. /kg, but still higher than the domestic average price during the same period. 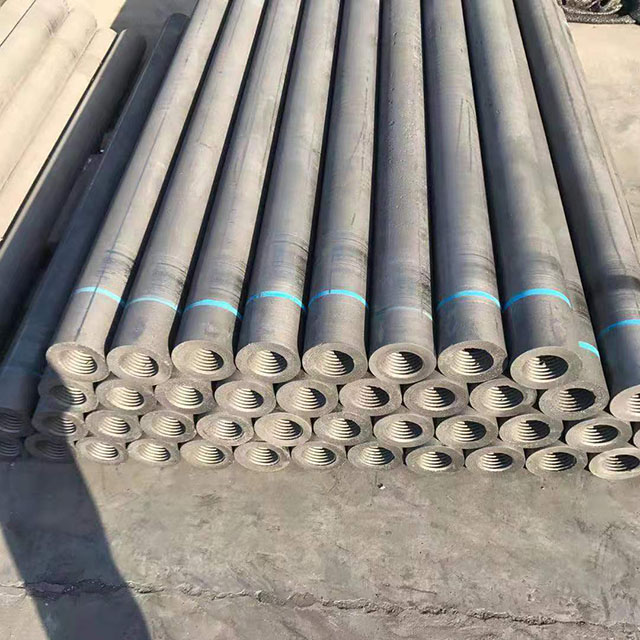 In terms of quantity, the monthly average export volume of domestic graphite electrodes from January to June 2019 is higher than that of the past three years. Especially this year, the export volume increase is very obvious. It can be seen that the shipment of Chinese graphite electrodes in overseas markets has increased in the past two years trend.

From the perspective of exporting countries, Malaysia, Turkey and Russia were the top three exporters in the countries from January to June 2019, followed by India, Oman, South Korea and Italy. 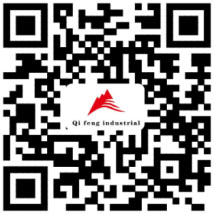