CPC inspection in our factory

With the construction of a large number of coking units in recent years, the output of calcined coke in China will be expanded.

Low sulfur coke can be used as anodic paste and pre-baked anode for aluminum plant and graphite electrode for steel plant.

The high quality low sulfur coke (sulfur content less than 0.5%) can be used to produce graphite electrode and carbonizing agent.

Low sulphur coke of general quality (sulphur content less than 1.5%) is commonly used in the production of pre-baked anodes.

High-sulfur coke is commonly used as fuel in cement plants and power plants.

Continuous and exact sampling and testing is an integral part of our production process. 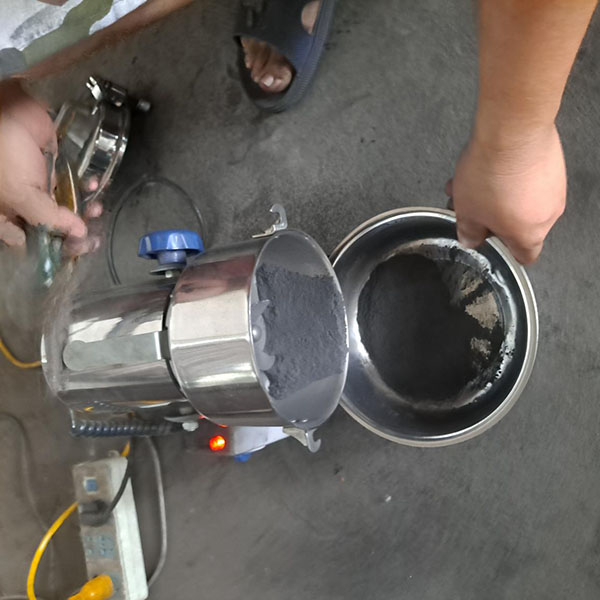 High sulfur coke may cause gas bloating during graphitization, resulting in cracks in carbon products. 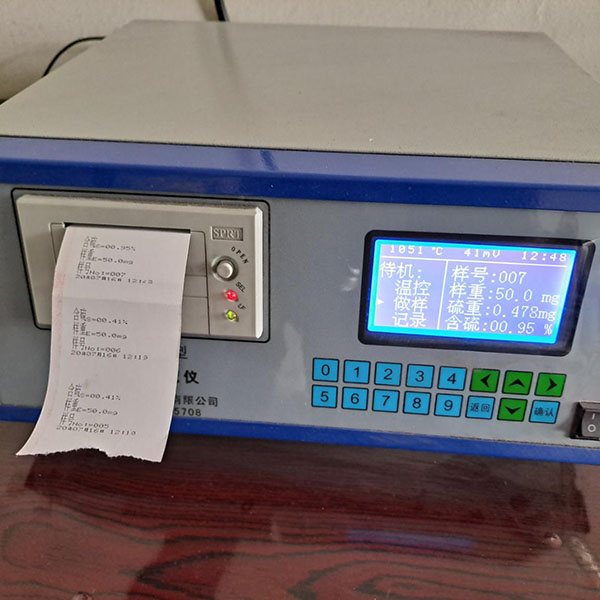 Every step will be carefully tested, we want to do is exactly the detection data. 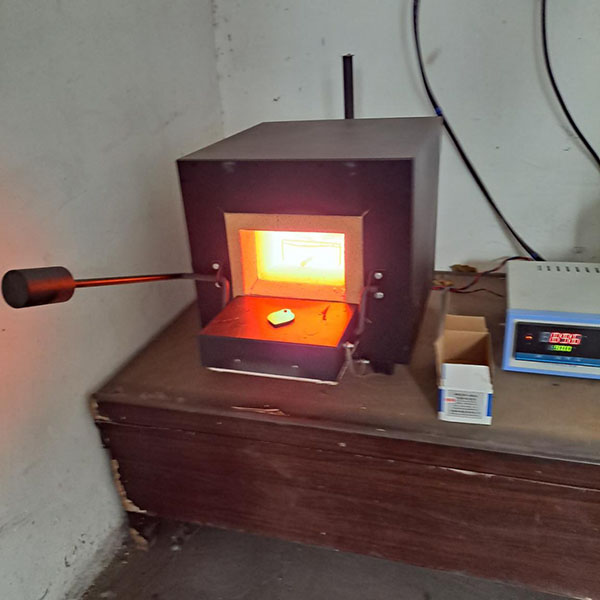 As part of our quality system every package will be weighed at least 3 times, to avoid any discrepancies. 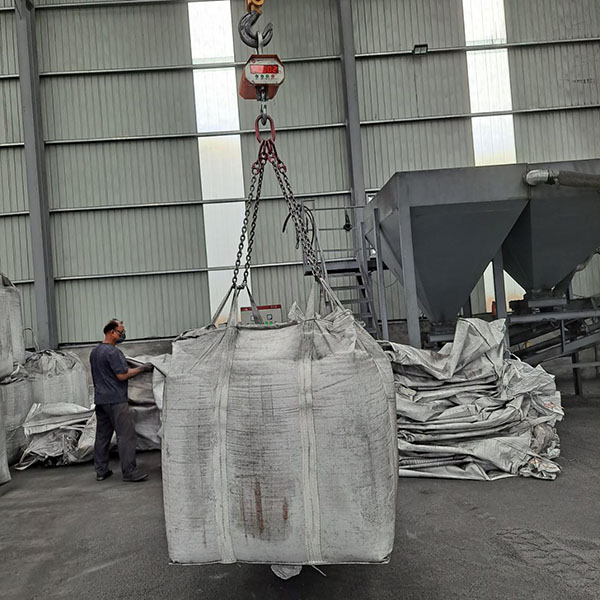 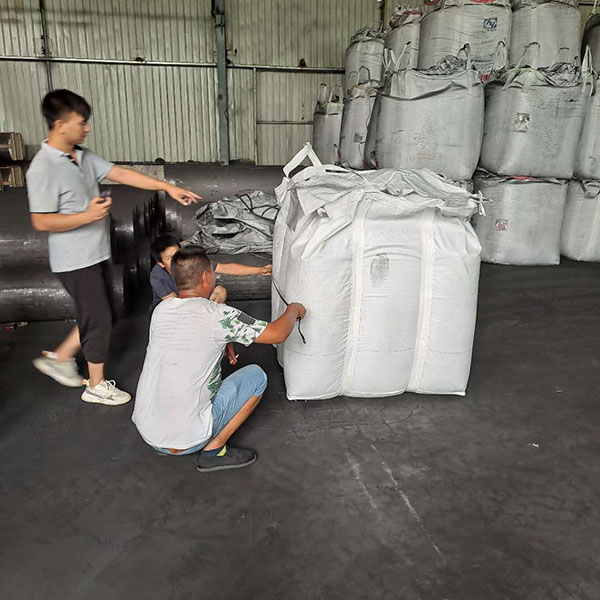 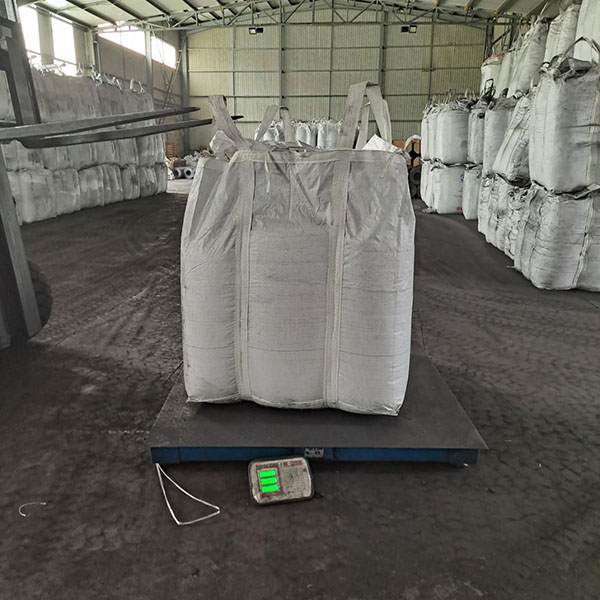